Cannon’s Point Preserve has some of the last intact maritime forest on St. Simons Island and is rich in cultural and natural history. The peninsula has more than six miles of salt marsh, tidal creek and river shoreline that provide habitat for wildlife such as oysters, birds, fish, and manatee. Shell middens dating back to 2500 BCE are on the site, as are the remains of the large plantation home and slave quarters owned by John Couper in the 1800s. 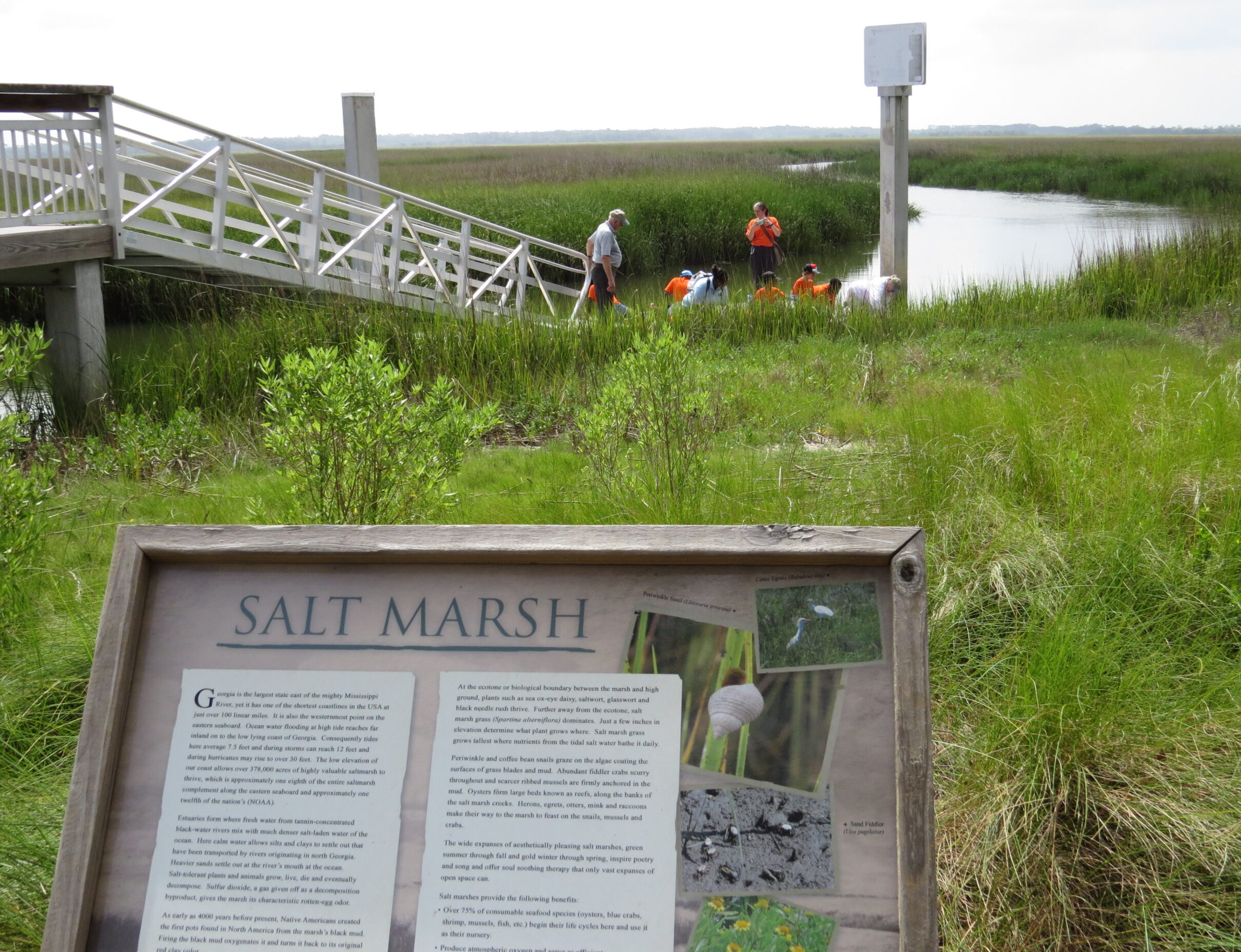 To further your knowledge and enjoyment of Cannon’s Point Preserve, you will find interpretive signage along the trails and at sites of historic and ecological importance.

CPP is a wonderful, primitive, wilderness area staffed primarily by volunteers. To fully enjoy your visit, please be aware that only biking and walking are permitted once your vehicle is parked at Taylor’s Fish Camp. Also, since Cannon’s Point Preserve is a forested wilderness, we recommend that you take a few simple preparations so that your visit is a safe, comfortable, and enjoyable experience. Visit our Regulations and Safety page to learn more. 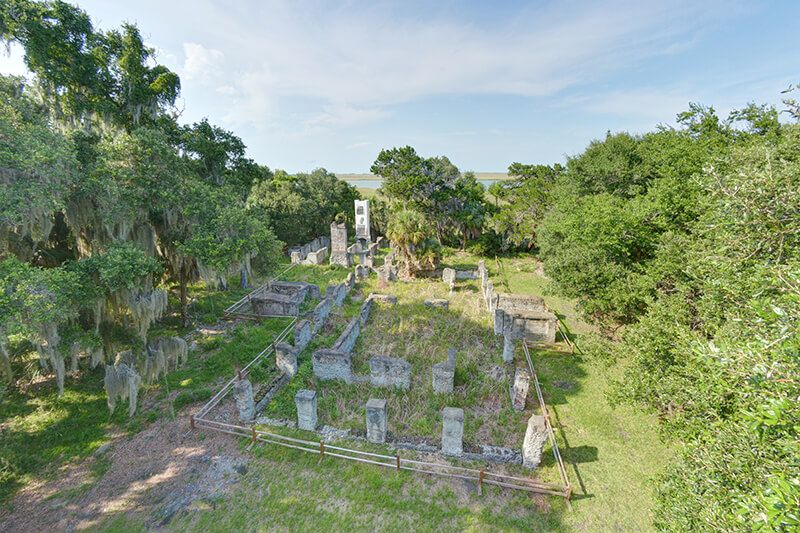 CPP also offers many recreational and educational experiences.  You can:

On September 28, 2012, the Land Trust announced the closing of the organization’s purchase of Cannon’s Point Preserve, an undeveloped, 608-acre wilderness tract located on St. Simons Island, Georgia. The $25 million required to purchase and open Cannon’s Point Preserve were raised during an 18-month capital campaign that included gifts and pledges from individuals, foundations, and organizations that ranged from more than $12 million to less than $1,000.  Wendy and Hank Paulson, owners of Little St. Simons Island, were lead donors to the project and played significant roles in successfully completing the campaign.

In February of 2021, in partnership with The Nature Conservancy (TNC) and the Georgia Department of Natural Resources (DNR), approximately 100 protected acres were added to the Preserve, including 35.7 upland acres and a little more than 63 acres of marshland. This increased the total size of Cannon’s Point Preserve to more than 700 acres of permanently protected maritime forest, salt marsh, tidal creek and river shoreline that provide habitat for wildlife such as oysters, birds, fish, and manatee and is part of the globally important Altamaha River conservation corridor. The addition to CPP was made possible by a $1 million National Coastal Wetland Conservation Grant from the U.S. Fish and Wildlife Service and administered by Georgia DNR’s Wildlife Conservation Section.

The 35.7-acre upland parcel of land was once part of the former Oatland Plantation and is one of two parcels that the St. Simons Land Trust closed on in 2018. This North Oatland parcel will be protected in perpetuity under the original Cannon’s Point Preserve conservation easement that is held by The Nature Conservancy.

For more than a decade since this extraordinary property was purchased, the St. Simons Land Trust and its many partners have continued to pursue a vision for the Preserve to be a platform for education and a nationwide model for preservation, conservation, scientific research, and nature-centered recreation and learning.

Please help us keep Cannon’s Point Preserve open by becoming a trained Land Trust Volunteer. As a Preserve Docent, you will learn about the cultural and ecological significance of this historic property. You will also have a chance to enjoy all that the Preserve has to offer as you assist visitors and work with other CPP volunteers and staff. Hours are flexible and training can be done virtually at your convenience.

To learn more, or to sign up for a volunteer training session, please contact Volunteer Coordinator Marty Moody at mmoody@sslt.org.

and the mission of the St. Simons Land Trust.”